Repsol, Supplier of the First Single-Seater Championship to use 100% Advanced Biofuel 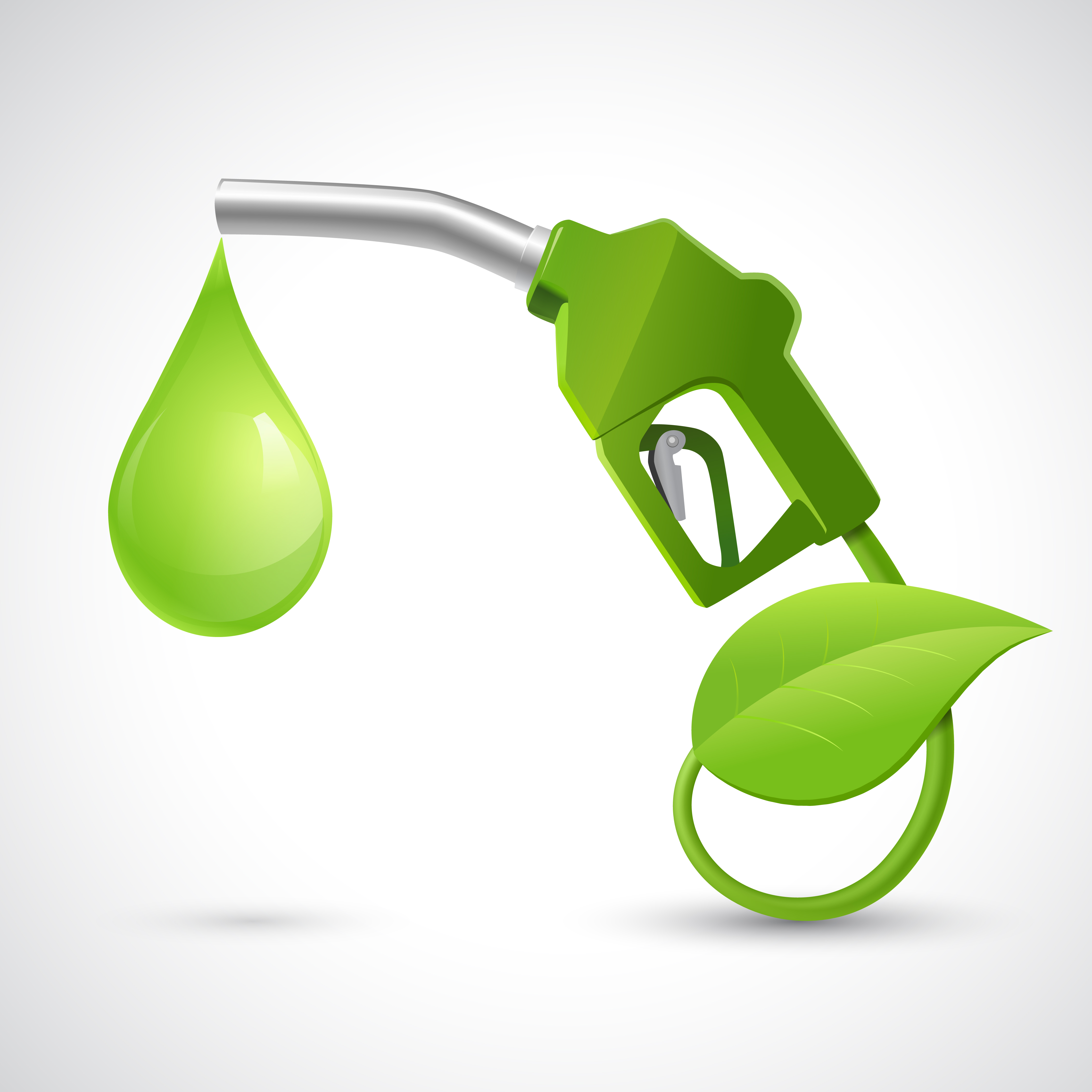 Repsol has begun supplying 100% advanced biofuel to the French Formula 4 championship for use in pre-season testing at the legendary Bugatti circuit in Le Mans and throughout the 2022 season. It will be the first single-seater competition to use 100% renewable fuel in all races of the season.

The agreement contemplates the use of more than 30,000 liters of advanced biofuel developed and manufactured at the Repsol Technology Lab in Mostoles (Madrid), Spain. The advanced biofuels used in the gasoline composition are made of waste, meeting the sustainability criteria established in the European Renewable Energy Directive (RED), as well as the parameters of the "Advanced Sustainable Fuel" specification set by the International Automobile Federation (FIA). The formula accounts for a reduction in greenhouse gas emissions higher than 70%, compared to fossil fuel.

"With this agreement, Repsol continues its commitment to providing sustainable solutions for high-level motor racing. This way, the company, a pioneer in the manufacture of sustainable fuels in Spain, continues to advance in the decarbonization of its processes and products to become zero net emissions by 2050," said Clara Rey, director of Customer Centric at the Repsol Technology Lab.

This new technical and commercial agreement with the French F4 is part of Repsol's global commitment to motorsports as a lever for the technological development of renewable fuels. The Spanish multi-energy company is also involved in several motorsport sponsorships, among them of the upcoming Grand Prix de Pau New Energies, to be celebrated in the Southern French city of Pau in May 2022. It has also sponsored the driver Isidre Esteve in the Dakar Rally 2022, where they jointly developed the biofuel with which the car driver competed. In MotoGP, where Repsol sponsors the official Honda team, the company is working to ensure that by 2024 the fuels used by the team will be made up of at least 40% non-fossil fuel, with the aim that by 2027 all motorcycles will use this specification 100%, following the guidelines of Dorna, the competition organizer.

Repsol's relationship with the world of motor racing has now been going on for more 50 years, during which the company has developed its products with the aim of obtaining the best performance. In the 21st century, Repsol is fully committed to sustainability and energy efficiency, working to develop better fuels for the future. High-level competition will once again serve Repsol as a test bench to progress in the development of its future products, with the aim of one day making them available to the customers at its service stations.

Repsol has been incorporating biofuels into its automotive fuels for more than two decades. Low-carbon fuels are a sustainable solution for all segments of mobility, presenting themselves as a real alternative to decarbonization, especially for means of transport such as aviation, maritime and heavy-duty road transport. It is also a necessary complement to electrification and hydrogen to accelerate the decarbonization of light-duty road vehicles. With advanced biofuels, it is possible to reduce net CO2 emissions by 65-95% compared to the traditional fuels they replace, using existing internal combustion engines, thus allowing for the reduction of the carbon intensity of transport and accelerating the pace of decarbonization.

Repsol relies on the circular economy as one of its strategic pillars to manufacture products with low, zero, or even negative carbon footprints. Repsol is already the leading low-carbon fuel producer and marketer in Spain. It has made the commitment to use waste to produce two million tons of low-carbon fuels by 2030 and thus mitigate more than seven million tons of CO2. In line with these objectives, the company’s advanced biofuels plant in Cartagena, the first of its kind in Spain, is scheduled to start up in 2023.

Certified by the International Automobile Federation (FIA) and organized by the FFSA ACADEMY, the federal training center of the French Motor Sport Federation (FFSA) based in Le Mans, this championship has seen the evolution of many famous drivers today racing internationally. Unique of its kind, it combines financial accessibility and sporting equality.

After pre-season testing at the legendary Bugatti circuit in Le Mans on March 24 and April 5, the calendar for the 2022 French F4 season is as follows: