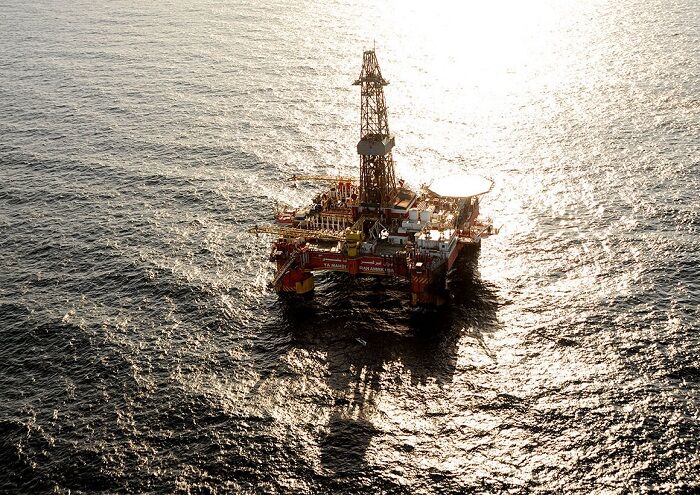 Neptune Energy and its partners have announced the discovery of oil and gas at the Hamlet exploration wells (PL153) in the Norwegian sector of the North Sea.

In-place* volumes discovered in the Hamlet structure are estimated to be in the range of 5-11 million standard cubic metres (MSm3) or 30-70 million barrels of oil equivalent (mmboe). Work is continuing to confirm potential recoverable resources, but Neptune’s preliminary estimate is 8-24 mmboe.

Located 58 kilometres west of Florø, Norway, at a water depth of 358 metres, Hamlet will be considered as a tie-back to the Neptune-operated Gjøa semi-submersible platform.

Hamlet is a new discovery in the Gjøa area, where Neptune already operates two fields. The Wintershall Dea-operated fields Vega and Nova are also tied back to the Gjøa platform.

Neptune Energy’s Managing Director for Norway and the UK, Odin Estensen, said: “This discovery is in line with Neptune’s strategy to focus on exploration around existing hubs, enabling us to fast-track development, and to keep costs down and carbon emissions low. A potential field development would build on our experiences from recent successful developments of the Duva field and Gjøa P1 segment.”

The drilling program comprised a main-bore (35/9-16S) with a side-track (35/9-16A). Both wells found hydrocarbons, and the sidetrack confirmed an oil/water contact at 2662 metres total vertical depth.  Neptune and its partners have initiated studies to consider development options for the discovery.

Neptune Energy’s Director of Exploration & Development in Norway, Steinar Meland, added: “The Hamlet exploration well confirms the extended potential of the Agat play, previously only developed and produced in the Neptune-operated Duva Field. Neptune plans to drill a further exploration well, the Ofelia prospect, in the same play later this year.”

Hamlet was drilled by the Deepsea Yantai, a semi-submersible rig, owned by CIMC and operated by Odfjell Drilling.