The Gudrun, Oseberg South and Oseberg East fields have started run-up of production, after the strike among members of the Norwegian Organisation of Managers and Executives (Lederne) has been called off.

Last night, the government proposed a compulsory arbitration to resolve the labor dispute between the workers' organization Lederne and Norwegian Oil and Gas (Norog) in connection with this year's basic collective bargaining agreement.

Shortly afterwards, work began to restart production safely on the strike-affected facilities. All fields are expected to be back in full operation within a couple of days.

Equinor has initiated a safe shutdown of the Gudrun, Oseberg South and Oseberg East fields after members of the Norwegian Organisation of Managers and Executives (Lederne) trade union went on strike from midnight.

The background for the strike is that the members of Lederne in a referendum voted against the mediator’s proposal during the wage negotiations for offshore personnel between the labour organisations and the employers’ organisation, the Norwegian Oil and Gas Association (Norog).

Total production from Gudrun, Oseberg South and Oseberg East is around 89,000 barrels of oil equivalent (boe) per day, of which 27,500 boe per day is natural gas.

A further extension of the strike has been notified for the Heidrun, Kristin and Aasta Hansteen fields, taking effect from the night before Wednesday 6 July. To Equinor this means that the above-mentioned installations will perform a controlled shutdown of production, including the Tyrihans field, which is tied to the Kristin platform.

A further escalation has been announced from 9 July at Sleipner, Gullfaks A and Gullfaks C. Consequences of this escalation is not yet clear. 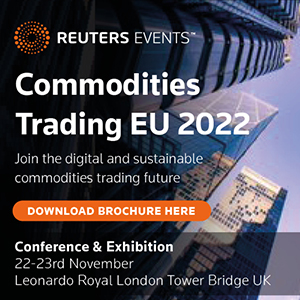