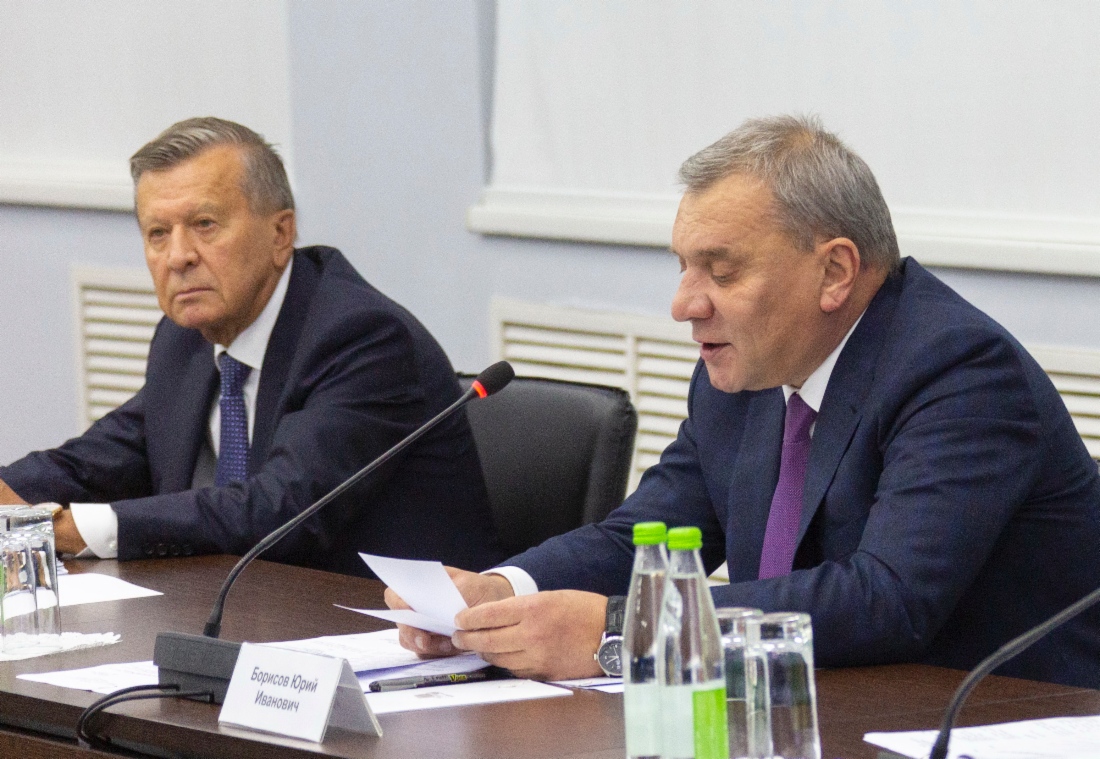 Today, a Gazprom delegation headed by Viktor Zubkov, Chairman of the Gazprom Board of Directors, took part in a meeting in Naberezhnye Chelny, Republic of Tatarstan. The meeting was devoted to the development of the natural gas vehicle fuel market in Russia.

The event was chaired by Yury Borisov, Deputy Prime Minister of the Russian Federation, at the premises of KAMAZ.

It was noted at the meeting that Gazprom is systematically working to expand the use of natural gas in transport. To that end, the Company is actively developing the NGV refueling infrastructure. Between 2015 and 2020, the network of Gazprom's compressed natural gas (CNG) filling stations expanded 1.7-fold to 348 units as of the end of 2020. The amount of natural gas sold as a vehicle fuel by the Company grew more than twofold during that period, reaching 842 million cubic meters.

The construction of new NGV refueling infrastructure is synchronized with the efforts undertaken by domestic manufacturers to expand the product range of natural gas-powered vehicles. Today, over 300 models of NGVs are successfully manufactured in Russia. Gazprom has also assisted in the implementation of pilot projects for converting waterborne and railroad transport to natural gas.

Pilot projects for accelerated development of the NGV fuel market are underway in a number of Russian regions, including the Belgorod and Rostov Regions, as well as the Republic of Tatarstan.

As proven by the experience of NGV market players in Russia and by international practice, natural gas is the most cost-effective and safe type of fuel, including in city transport and public utilities.

At the same time, it is imperative to strengthen state support for the construction of NGV refueling infrastructure, as well as for the production and retrofitting of natural gas-powered machinery, in order to reach the targets of the Energy Sector Development state program. Another important measure in this regard is the reduction of administrative barriers in the market of converting transport to gas. This will help boost the number of methane-powered vehicles and further facilitate the development of the NGV market.

“Gazprom has already worked extensively to expand the NGV refueling network in Russia. Now, the top priority in developing the NGV market is to increase the number of vehicles powered by natural gas. In this regard, a lot is contingent on state support. We hope that it will be raised substantially from 2022 onward,” said Viktor Zubkov.