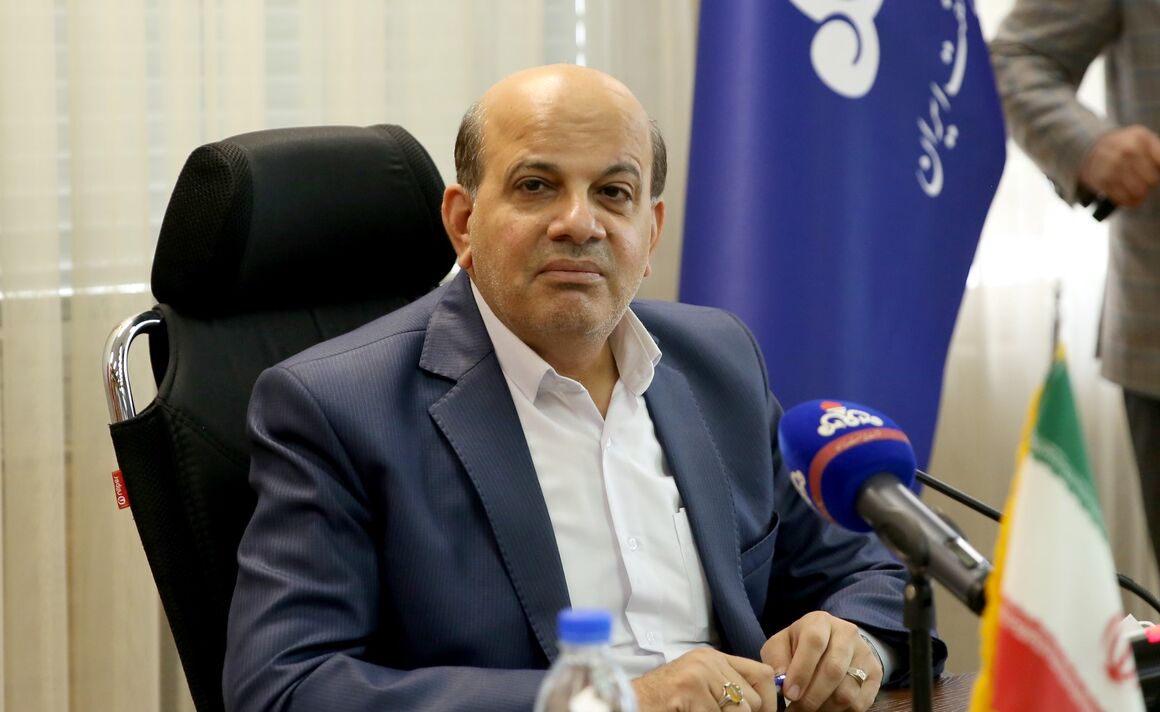 The CEO of the National Iranian Oil Company stressed the need to absorb and transfer technology in the company, and said: Underground capital is not our (Iran’s) competitive advantage. It can be an advantage when we can recover it.”

Mohsen Khojasteh Mehr said at the National Research Day ceremony: “There are a total of 1,200 billion barrels of crude oil equivalent of underground hydrocarbon resources located in 400 oil and gas reservoirs in Iran. The world has become more complex and the era of cheap oil production is over.”

Pointing out that in the current situation, less than 30% of the available resources can be extracted with the available technologies, the Deputy Minister of Petroleum said: "This has a meaning; if we want to turn existing resources into wealth, we must use science and technology.”

"Since the victory of the Islamic Revolution, we have sold more than one trillion dollars of oil. The main question is: “What is the share of technology?”"

He added: "In the National Iranian Oil Company, according to the emphasis of the upstream documents, we want to have a significant share to generate wealth from underground reservoirs, and in this way we must use technologies maximally.”