Hydrogen and the UK Green Revolution 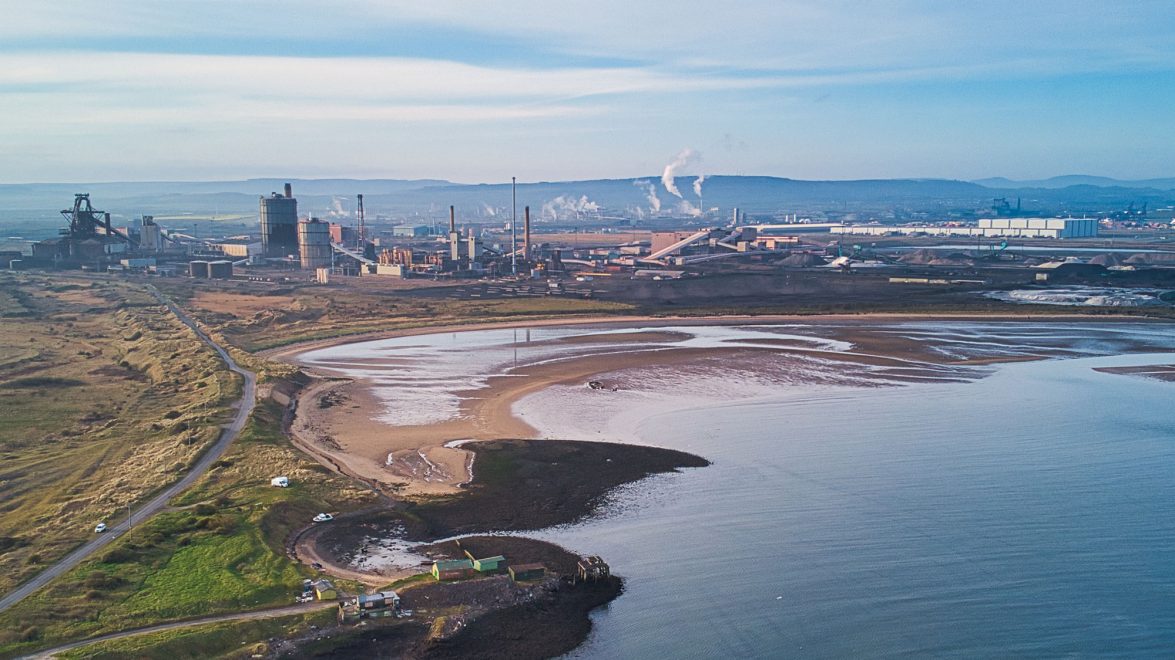 Kick-starting hydrogen production in the UK is just one of the ways we’re helping to support the government’s green agenda, with more energy, more sustainable jobs and more lower emissions transport.

It was once the centre of the world’s steel industry and witnessed the world’s first steam passenger train take its inaugural journey. Now, England’s north-eastern region of Teesside is at the heart of a new industrial revolution: a green revolution that the UK government hopes will turn the area into a world-class low carbon hydrogen hub and support its ambition to reach net zero by 2050.

And to help the UK advance its green agenda, bp is growing our portfolio of hydrogen projects aimed at delivering low carbon fuel for industry and transport on our roads.

Most recently, we’ve announced plans that could deliver a major hydrogen transport hub on Teesside by 2030. “Teesside has a lot of transport links,” says James Patterson, bp’s VP of green hydrogen solutions. “There’s an airport, port and rail network, as well as buses and trucks. So, it has all these fantastic opportunities to demonstrate hydrogen as a transport fuel at a significant scale.”

Getting to that lower carbon transport future starts with HyGreen Teesside – a project to build one of the biggest ‘green’ hydrogen facilities in the UK that makes hydrogen through water electrolysis using an electrolyzer powered by renewable energy.

Initially, it is expected to produce enough hydrogen for 1,300 new heavy-duty trucks. By 2030, it has the potential to deliver the equivalent of 500MWe of low carbon hydrogen – capable of decarbonizing more than 10,000 heavy-duty trucks by replacing diesel versions with zero-emissions models.

The HyGreen Teesside announcement comes just a few months after plans were unveiled for one of the UK’s largest blue hydrogen projects – H2Teesside, which plans to supply big industrial businesses, such as steel, cement and petrochemicals, with low carbon hydrogen. In the UK, these industries traditionally rely on natural gas to create the high temperatures needed in their manufacturing processes with the carbon emitted. On Teesside, the plan is for low carbon hydrogen to replace the use of gas.

Blue hydrogen is made from natural gas, with associated carbon dioxide (CO2) separated, and the vast majority captured and stored underground. We’re aiming to make 1GW of blue hydrogen by 2030 and send for storage up to two million tonnes of CO2 every year via the bp-operated Northern Endurance Partnership’s offshore CO2 geological storage facilities.